"When there is a dramatic rise in everything, for the soul of a poet, it can still all be placed within a nutshell. Concentrated: As if in a jewel.”
-Borges
The Neighborhood: A treelined secluded jewel on the edge of Brera in a breathless city. The Gallery: A small and measured jewel with an atmosphere formed by books, music by Brahms, and the bells of a nearby church, Jewel-like also in its décor, skilfully unmatched in a "harmony of the spheres" between Art Déco, the Loos bistro, the brass of yesteryear’s ocean liners. The Name: Thelonious, a combination of Greek wisdom and Dada irreverence. The Designer: An impish gentleman overflowing with vitality, an educated and restless traveler. … and finally…The Jewels: Unique pieces that gather the world’s inheritence from "barbarian gold" to postmodern mockery. Inimitable.
An hour well spent, which compensates the other twenty-three that unravel in the chitter chatter of the world: An unforgettable hour can be like a meal of fusion cuisine which, even with caution, may become addictive. Seeing is believing!
-PvB 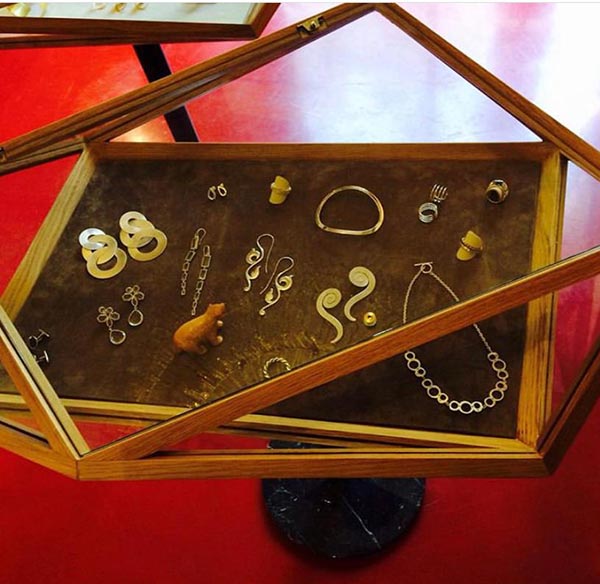 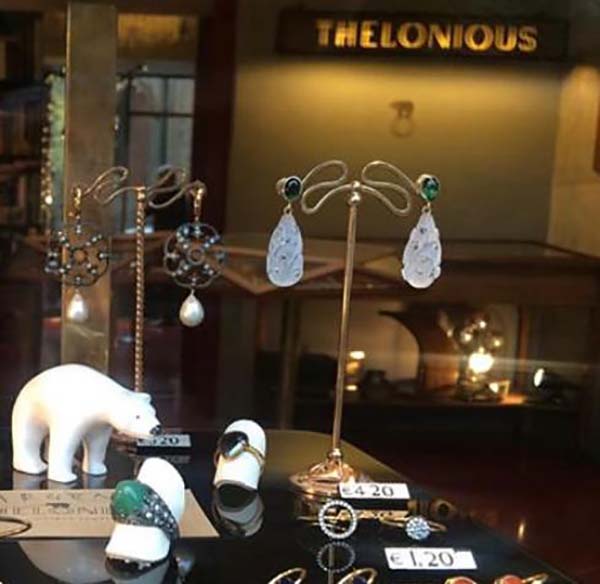 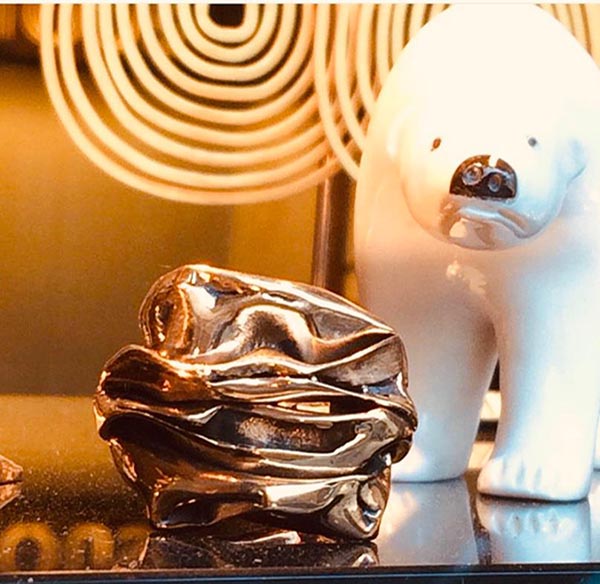 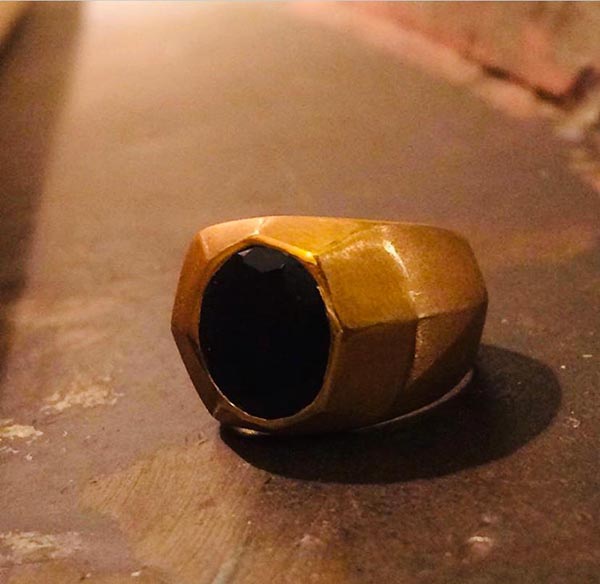 For any information
do not hesitate to contact me